Established in 1911, the Brantford Red Sox have been a community institution in Southwestern Ontario for over a century. The Brantford Red Sox are the most historically decorated active team in the Intercounty Baseball League, appearing in 27 finals and winning 15 IBL championships.

The Brantford Red Sox play out of Arnold Anderson Stadium located in Cockshutt Park in Brantford Ontario. Brantford Red Sox games are easily accessible in the City of Brantford and Brant County, and are also within a half-hour's drive from many locations in Southwestern Ontario including Caledonia, Hagersville, Simcoe, and Woodstock.

The Brantford Red Sox are family owned and operated, with almost all staff working on a volunteer basis. The team relies on ticket, concession, and merchandise sales, along with generous sponsorships from the local business community, and receives no funding or subsidies from the City of Brantford.

The Brantford Red Sox's mission is to provide affordable family entertainment for the community, fielding a competitive team, while running an efficient organization.

The Intercounty Baseball League is the top-level baseball league in Canada, boasting elite college and former major league professional players. 2022 will mark the league’s 103rd season. The IBL is the fifth-longest continually operated baseball league in the world, and serves as a valuable training ground for coaches, umpires and front office staff.

The Brantford Red Sox were founded in 1911 when they joined the Canadian Baseball League.  Brantford's first game took place on May 19, 1911 vs. Berlin (now Kitchener).  An excerpt from the May 3, 1911 Brantford Expositor  provides this history:

"The season will open on Wednesday May 17 at Guelph, St. Thomas, and Berlin, and May 19 at London, Brantford, and Hamilton.  The holidays were split up between the various clubs, with the season closing on September 16. One hundred and one games will be played, 55 in each town"

Brantford's first dynasty began in 1959. The Red Sox rejoined the IBL in 1958, having left to play in the Great Lakes Niagara league. They followed up their 8th place finish in 1958 by rebounding to win the league championship in 1959. They would go on to win 5 consecutive IBL titles from 1959 to 1963. After a last place finish in 1964, Brantford would come back to win one last title for this era in 1965.

To commemorate it's 100th anniversary in 2018, the Intercounty Baseball League announced its list of the league's Top 100 Players of All Time.  Numerous Brantford Red Sox players were included on the list: 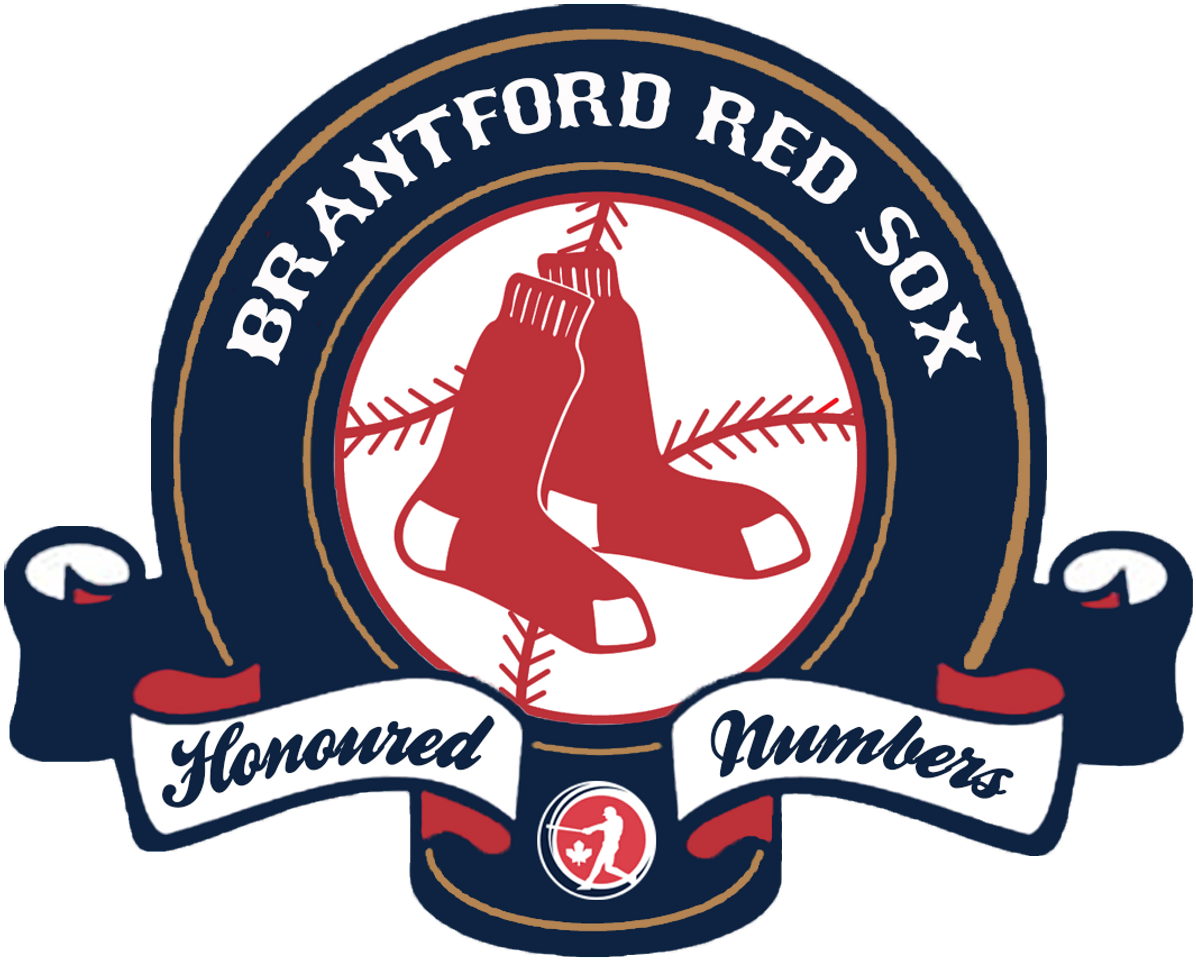