Established in 1911, the Brantford Red Sox have been a community institution in Southwestern Ontario for over a century. The Brantford Red Sox are the most historically decorated active team in the Intercounty Baseball League, appearing in 27 finals and winning 15 IBL championships.

The Brantford Red Sox play out of Arnold Anderson Stadium located in Cockshutt Park in Brantford Ontario. Brantford Red Sox games are easily accessible in the City of Brantford and Brant County, and are also within a half-hour's drive from many locations in Southwestern Ontario including Caledonia, Hagersville, Simcoe, and Woodstock.

The Brantford Red Sox are family owned and operated, with almost all staff working on a volunteer basis. The team relies on ticket, concession, and merchandise sales, along with generous sponsorships from the local business community, and receives no funding or subsidies from the City of Brantford.

The Brantford Red Sox's mission is to provide affordable family entertainment for the community, fielding a competitive team, while running an efficient organization.

The Intercounty Baseball League is the top-level baseball league in Canada, boasting elite college and former major league professional players. 2023 will mark the league’s 104th season. The IBL is the fifth-longest continually operated baseball league in the world, and serves as a valuable training ground for coaches, umpires and front office staff. 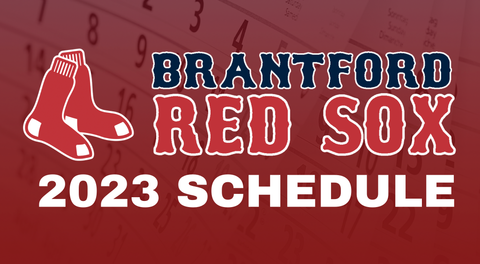 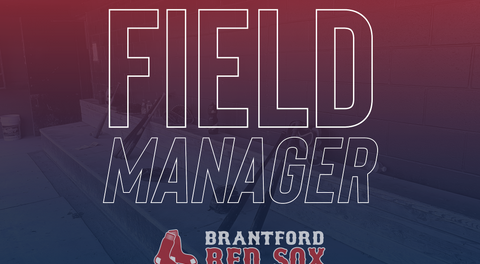 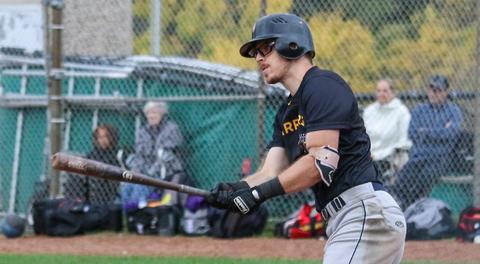